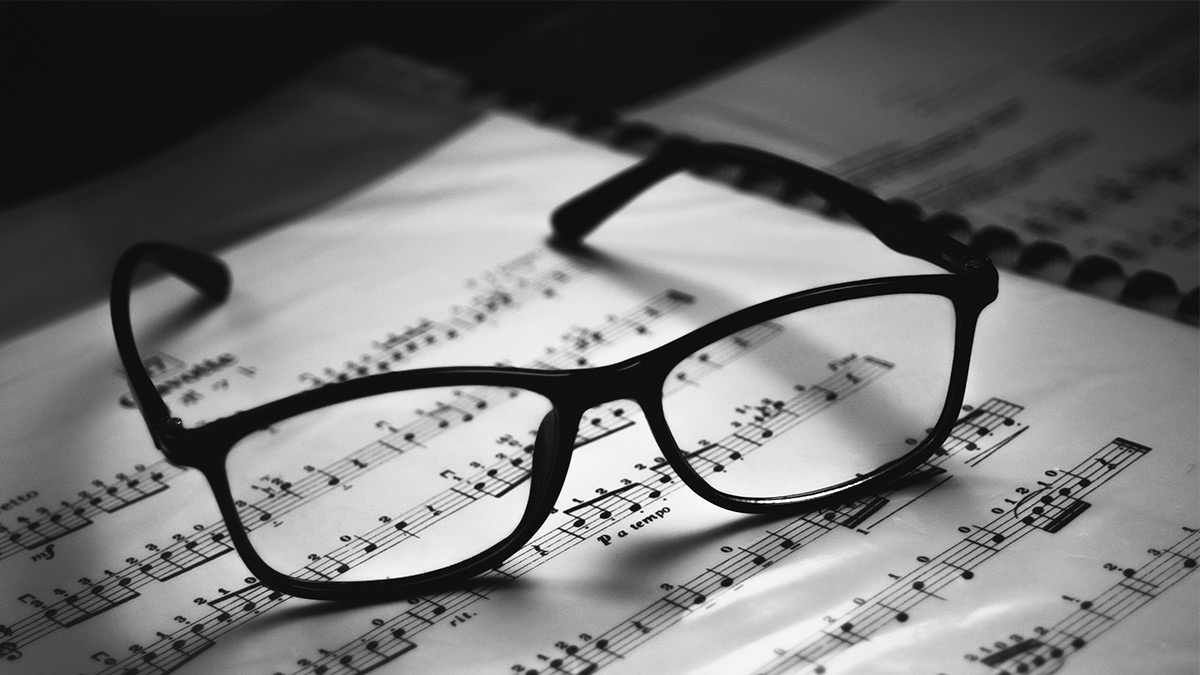 Music is a language, and as musicians, it is critical to speak that language to the best of our ability. In this article, we're going to take a look at some of the most important musical terminology and lingo that you NEED to know: past, present, and future. Let's go!

An interval is an inclusive distance between one tone and another, or in other words the space between two musical notes.

The term 'tone' is used to describe a musical sound. Tone and 'note' are often used interchangeably, however, a tone specifically describes a musical sound, produced by a musical instrument, while the term note refers to the written representation of that sound on paper.

Solfege from the Italian 'Solfeggio', is a method of naming pitches, and a common tool used to educate in Western music. Solfege associates a syllable with a musical pitch and uses those syllables to help musicians read and sing music by sight. It's commonly known everywhere as 'Do Re Mi'.

While some consider learning solfege to be antiquated, many major music universities such as Berklee, still teach it as a fundamental tool in learning music theory.

A slang term short for 'woodshed', which musicians use to describe practice. If a musician says, 'I need to shed this part', it means they need to practice more.

Used by musicians to describe substituting or replacing one chord with another. Commonly used in jazz.

DAW stands for Digital Audio Workstation and is the centerpiece of any modern studio. A DAW is a computer program that allows for the creation, manipulation, and exportation of music and audio. DAWs rose to prominence in the 1990s with the commercial availability of programs like Pro Tools and Apple's Logic and quickly moved to replace the traditional 'reel to reel' tape machines and ADATs that had been the industry standard for recording for nearly 50 years. Some commonly used DAWs to familiarize yourself with are:

MIDI stands for Musical Instrument Digital Interface. It is a common technical language shared between computers, samplers, synthesizers, sequencers, and even stage lighting, and can be used to link and control time-based technology as well as store and share information about musical pitch and dynamics. Producers and songwriters use MIDI to record musical ideas inside of a DAW.

MIDI itself doesn't produce any sound until it's interpreted by a software instrument such as a digital synthesizer. This allows producers to record and playback MIDI with any variety of sounds, even changing the sounds as they desire.

Mixing is the process of blending and balancing a musical production's various tracks and elements. This job was traditionally done by a mixing engineer but is now practiced by bedroom producers and musicians everywhere.

Mastering is the final part of the production process, done after mixing and before release. Mastering takes a fully mixed song and adds finishing touches to make the entire track release-ready. These finishing touches include balancing the overall EQ of the track, adding compression and limiting to boost the track's volume, and especially formatting the song's file type to conform with distribution services like iTunes and Spotify.

Used to describe music or samples that can be downloaded and used in creating music for a flat fee. Many royalty-free samples libraries like LANDR and Splice have surged in popularity as producers and musicians everywhere search for everything from song-starters, to drum sounds and sound effects. Musicians pay a low monthly fee in exchange for credits to download and use sampled sounds however they'd like.

Lofi, a common term used to describe several genres of background and study music, actually means 'low fidelity', which translates to poor sound quality. Despite the negative definition, Lofi has become an aesthetic and creative choice coveted by producers and music listeners for the nostalgic and often calming effect it produces. Lofi music is hallmarked by the retro sounds of vinyl record buzz, tape hiss, and wobbly pitch modulation, qualities that are normally avoided on 'Hifi' or high fidelity recordings.

This style of production has found its way into the mainstream and is something that all modern producers should be familiar with.

A melodic sub-bass drum sound is taken from the Roland TR-808 drum machine. Used in hip hop and pop music.

The time when bands and artists are expected to arrive and 'load' their gear into the venue.

A period of time before a performance when a band or artist tests their equipment and works with audio engineers to create a live sound mix.

A stripped-down soundcheck, when artists/bands test the signal coming from their equipment without balancing different instruments or running through any songs.

The time when the 'doors' open and fans are allowed into the venue. By the time doors open, artists/bands are normally hanging backstage and have completed their load-in and soundcheck.

The 'set' of songs that an artist or band will perform on any given night.

The time when bands and artists 'hit' the stage and start their set.

The 'cover' charge or price to attend a show or concert. A musical 'cover' or rendition of one artist's song performed live by another artist or band.

You may have caught the recent buzz around NFTs and how they can benefit musicians. NFT stands for a non-fungible token, which you can think of as a digital tracking device. The NFT is stored on a publicly viewable blockchain ledger so that it can be authenticated. 'Non-fungible' means that the token cannot be reproduced, and the only one can exist. It can be attached to a piece of digital art such as a song, image, or video, then sold and resold.

When the NFT is resold or remixed, the original artist receives a portion of the resale money. Something that has never been possible in the past.

A term used in digital marketing to describe a creative action, dance, or trend set to music

Used to describe the joining of music and picture. When you hear a song in a TV commercial, show, or cinematic film, the music is being 'synchronized' to the picture. Sync licensing emerged as one of the strongest musical markets in 2020. While the rest of the industry lost revenue, the sync business grew by nearly 13%. Many artists and bands earn their living by getting sync 'placements' in commercials and TV shows.