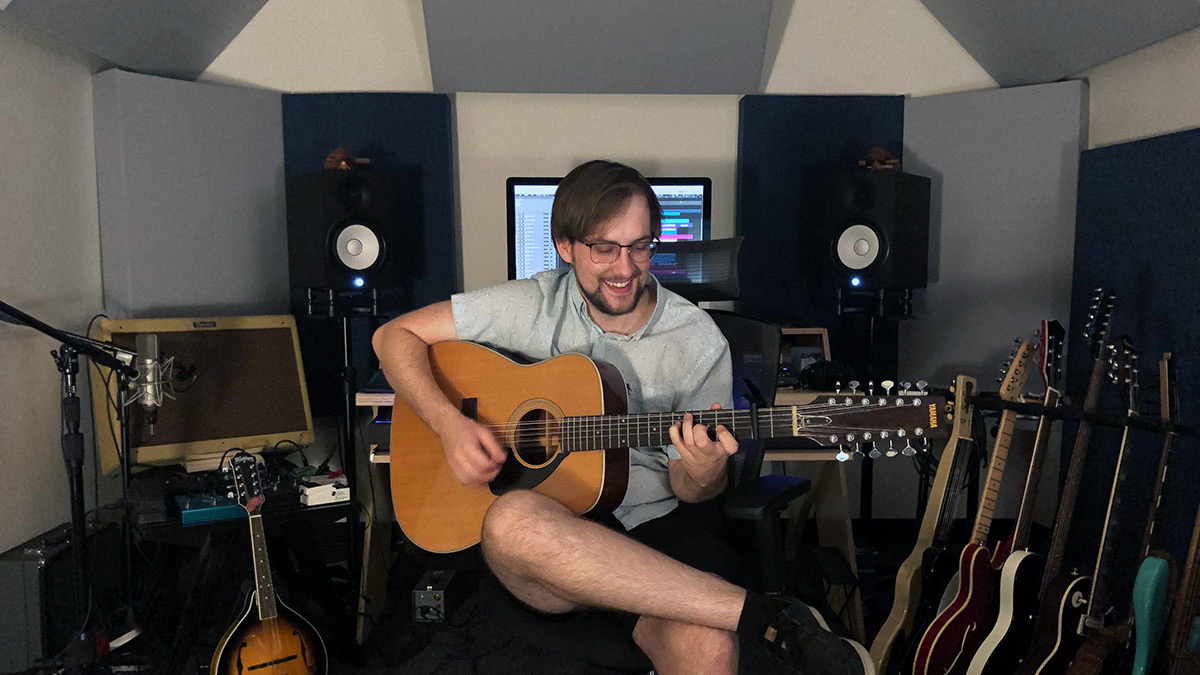 Who are you, and where are you from?

My name is Benjamin Knorr, and I am a composer for visual media, multi-instrumentalist, and producer originally from Regina, Saskatchewan, Canada, but currently residing in Los Angeles, California.

Growing up I was fortunate to have a wonderful musical family, both my grandpa’s in their spare time had taught themselves multiple instruments, so in my early years, I was surrounded by music. In Canada, it seems people either go into sports or music as a form of recreation, and my parents thought that Hockey equipment for three young (growing) kids would be far too expensive, so they put us in music lessons. My younger brother Ray began playing fiddle and a year later, when I was seven, I started learning guitar to accompany him in performances and competitions.

Over the years I’ve been fortunate to have many wonderful teachers on other instruments (including Banjo, French Horn, and Fiddle), which has given me the ability to figure out a few others on the side.

I really enjoy the outdoors. My family would go camping in the summers and that cultivated my appreciation for nature and the peace it brings. In LA there are some beautiful hiking spots, so as often as I can, I meet up with friends and go on a hike.

It is an opportunity to get some exercise, fresh air, and catch up with the important people in my life. Lately, I have also been getting into cooking. It is surprising how many similarities there are with music production, specifically the commitment to “main ideas”. In food, it is the flavors in which you want to feature, in music it is the instruments/voice that you put in focus.

Haha, this might be weird, but I really hate fake plants. So whenever I’m in a mall/office with low or no light, I have taught myself to tell if a plant is fake or not by the temperature of the leaves. Real plants are usually cooler than plastic fake ones. After doing some research, I think this is because of the movement of liquid from the roots up to the other parts of the plant,  I’m not a scientist though…

Music is an ever-expanding universe; it is a multi-dimensional language that can be translated differently every single day. I love the idea that I could spend a lifetime learning the craft, and still have multiple lifetimes of material left to explore. I am inspired by the opportunity to learn, and since it is endless, I am refueled with every waking day.

I would love to sit down and pick the brains of session-guitarist legends George Deering and Brent Mason, based out of LA and Nashville respectively. I’d love to hear their thoughts on working with composers - specifically on how to find solutions for the problems that naturally come up while writing for guitar and guitar-related instruments.

My understanding is that LA is a sight-reading environment, while Nashville is a come up with a part-on-the-spot-based session. In both cases, it is their job to serve the music, and I would be fascinated to hear stories of how they did just that.

I always try and immerse myself in the world of what I’m trying to get into. For example,  if I’m working on a Celtic track, I’ll make a playlist of related Irish/Scottish artists and listen to them on repeat for a couple of days (if I have the luxury of time), and let my subconscious temporarily calibrate to the tendencies of the given style.

Then, I set some soft goals, like:  What do I want to get done today? In the next hour? After that, I make a decision of where to start. Committing to a starting place helps prevent potential time-loss from second-guessing whether or not your approach is right; it’s often easier to gauge how close you are to your intended destination by walking in any direction, rather than by standing still in hopes that you’ll eventually figure out the right way to go. TL;DR: I immerse myself in the style by listening to related artists, then simply pick a starting action.

For the past three years I have been a full-time composer for Audiomachine, a production music company that specializes in original music and sound design for film,  television, and video game advertising campaigns.

Lately, I have been working on tracks for industry releases such as Intros 3, ’Twas the Night, and a new Dark Quirky album. I enjoy how the diverse set of projects allow for a variety in creative processes. For a lot of the trailer cues, I start completely differently than the underscore cues and that keeps things fresh and interesting.

Within the last year, I’ve had the opportunity to write original music for several video games, including Call of Duty Mobile. I collaborated with Daniel Tauber on the music for CODM’s 6th season, “The Heat”, which was set in Brazil; this project was a huge learning experience in all things groove, so feel free to check out this neat behind the scenes look at the project!

I have been really into Väsen lately, and I think their tune På Väg would be the theme song of my life (at least today). It was written by Olov Johansson “on the way” while on tour in  Germany and Norway.

The reason why I enjoy it so much is because it touches my deepest musical memories of fiddle music, satisfies my appreciation of groove, and stimulates my curiosity for textures stemming from my passion for film music. It is an example of elegant complexity perfected to a “T” after three decades of performing and recording together. The ensemble is made up of Olov Johansson playing Nyckelharpa, Mikael Marin on 5-String Viola,  and Roger Tallroth on 12-String Guitar.

Currently Fiddle/Violin. Even though I have been playing guitar all my life, I feel like I am always craving the sustain and emotion that comes from bowed instruments. I have only recently started investing time into practicing it. My goal is hopefully to be good enough to put on concerts.

Both ToneGym and SoundGym have a really efficient way of breaking down the intimidating process of training your ear into manageable smaller skills to develop. I enjoy the feature that you can customize your daily workouts to the specific areas you want to work on.

What does the future hold for Benjamin Knorr?

I would love to continue to write and play music for the rest of my life. Eventually, I want to get back into teaching music and have a family to hopefully pass on such a wonderful craft.

A few of my goals are to compose music for a feature film (hopefully many), watch a music concert containing music that I either completely arranged, or composed, then on a simpler level, maintain a healthy relationship with my family, friends, and co-workers.

I hope to continue to write for Audiomachine, but eventually, move on to other types of composition. 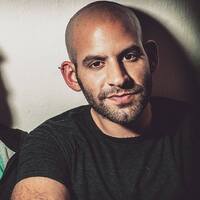 Yohai Zilber
Oct 21
It was great getting to know you :)
0 props 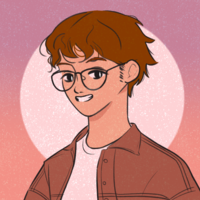 yooval mann
Oct 21
I enjoyed reading your interview thanks very much! Congratulations!
0 props 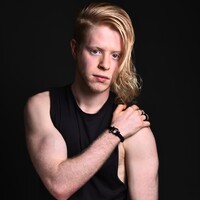 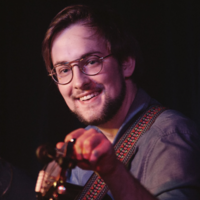 Benjamin Knorr
Oct 28
Thanks so much everyone! Props to ToneGym for getting to know their members! :)
6 props