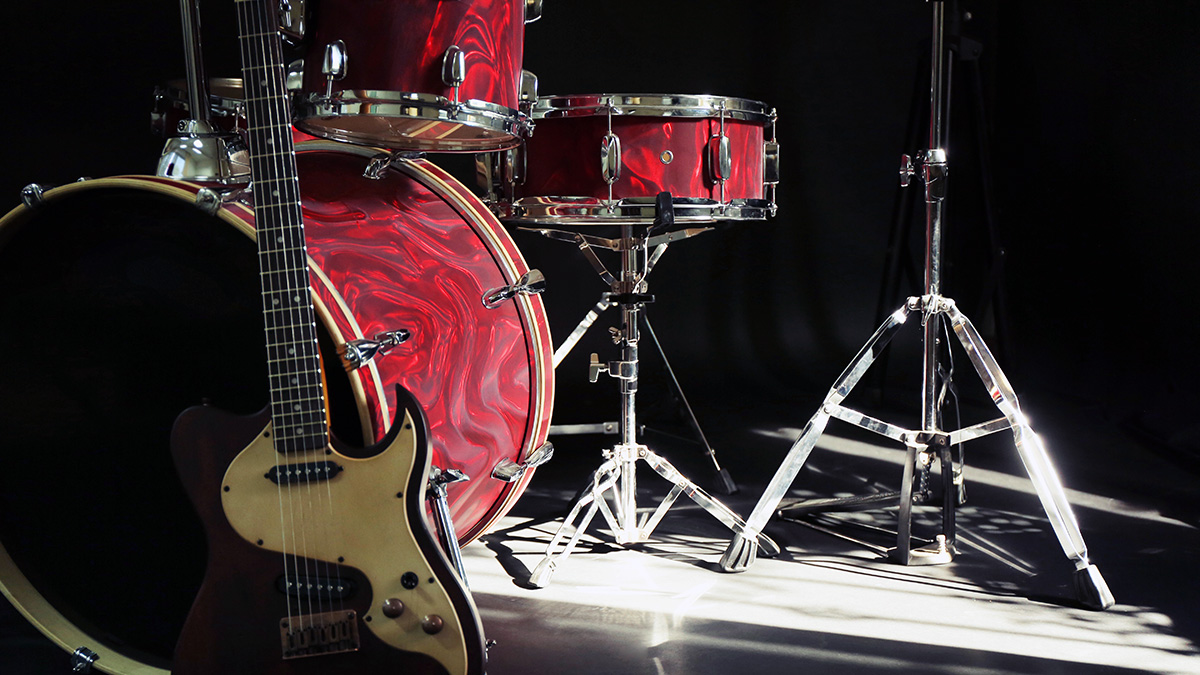 Many professionals or craftspeople wish to be successful, and musicians worldwide are no exception. Success is a relative, and personal, concept. It has Many Faces, there is a critical success, commercial success, personal success and more.

Taking all of these definitions of success into account, here is a list, from the practical to the metaphysical, of habits that define highly successful musicians.

Highly successful musicians are prepared. Luck is only opportunity meeting preparation. Opportunity comes and goes, but musicians can always manage their own preparation. Practice and self-improvement are innate qualities in many musicians, and this is a principle that we need to implement across the board, especially when it comes to work.

Being prepared means showing up on time and presentable. It means learning the 1st chair parts in case the 1st chair breaks a finger. It means also learning lead guitar when you've been hired to play rhythm. It means having three more release-ready tracks ready to roll out when your next single takes off on TikTok.

Successful musicians are one step ahead. They are those that spend as much time understanding their role and defining creative lanes as they do tinkering away in Logic or learning new material. It's not magic, it's just smart work.

"God gave you two ears and one mouth." Highly successful musicians listen. Not only to their collaborators and bandmates but to the heartbeat of the culture and the business around them. Observation is a musician's most important and often most overlooked skill.

Those that succeed, especially in positions of innovation and leadership, know how to listen first. Apple CEO Tim Cook made the rounds recently for a one-word email he sent after being faced with a big decision. He forwarded the email to three high-ranking Apple colleagues writing only, 'Thoughts?'. Take notes, because that is the real deal.

Successful musicians use their eyes and ears to discover what they can bring to the table; to identify a need or gap in the business and fill it; to create a lane and follow that path as an artist, producer or player.

While music is rewarding in and of itself, getting out and playing in front of people is inescapable. Whether it's performing on stage or posting videos on TikTok or Instagram, the act of sharing our work is critical to growth and success. Musicians learn about themselves through this exchange of feeling and information with an audience. All great musicians show their work, albeit in different ways.

4. They show their work

In addition to sharing their work, successful musicians also show their work. This is in the form of letting the audience in on the process. Musicians like Quincey Jones mentored phenom, Jacob Collier do song breakdowns, explain their process, and share clips of unfinished pieces online. Jimmy Page of Led Zeppelin recently repackaged the band's discography with included demo tapes and alternate mixes.

Writers and producers everywhere are now live streaming their creative processes on platforms like Twitch. Showing the work is an act of generosity, and it guards against laziness. When musicians give away their secrets, they have to stay creatively driven to discover more.

5. They are the best version of themselves

When George Gershwin asked French composer Ravel for lessons, Ravel responded, 'Why should you be a second-rate Ravel when you can be a first-rate Gershwin?'

Great musicians understand that the greatest asset they have is their peculiarities. Many of us are often in constant competition with our idols; holding ourselves to the standards of others. This is exacerbated by comparison culture and the internet. So how can we be true? To quote country superstar Loretta Lynn, 'You either have to be first, best, or different.'

Of those three, being different is the most realistic option. Being the first is darn near impossible. Being the 'best, while a noble pursuit, is a miserable and often unattainable reality. Working only to be the best version of you is a direct pathway to serving your inner artist and finding truly great success.

Human beings learn through copying what we see, and learning music or the business of music is no different. We all learn through mimicry, then evolve into our own. The key is to copy enough people that you don't end up being a carbon copy of someone else entirely. Learn something new and then butcher it. This is how musicians find their voice.

The subject of technique and how much technique is necessary to succeed is hotly debated. The comparison that I like to use is between Kurt Cobain and guitar virtuoso Yngwie Malmsteen. Both great and significant musicians in their own right, could not be more different than one another. Malmsteen with his acrobatic, classically inspired shreddage; Cobain with his jangly, raw angst.

Both Malmsteen and Cobain have the technique that is necessary to share their perspective and communicate their musical ideas. Therefore, both musicians have techniques. You cannot succeed in connecting the dots between your ideas and reality without technique. Technique is the vehicle, ultimately, that gets us from point A to point B.

Hard work beats talent when talent doesn't work hard, and successful musicians work hard period. Whether you're a virtuous cellist that practices 4-6 hours a day without fail or a three-chord-folk-punk that puts in 20 hours of driving to your next DIY show-slinging merch, successful musicians WORK for it.

There are plenty of musicians that are NOT the most objectively skilled, talented, or proficient. They laugh all the way to the gig, the bank, sometimes even the Grammys. We sit and ask ourselves how that person could have possibly become so 'successful'. These are people that hustle. They grind and have grit. They practice the principles above and push through adversity, prepare, share their work and as a result, succeed.