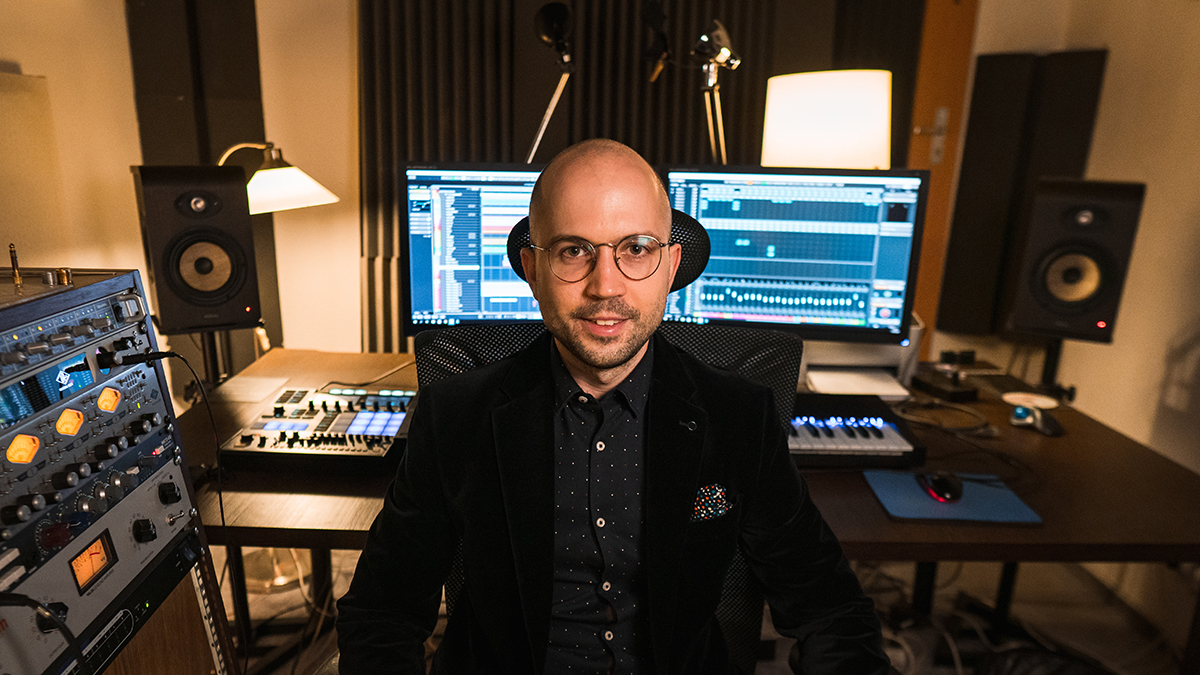 Running a recording studio and label, Pianist and producer From Prague Czech republic, Tomas Jochmann is our first ToneGym hero!

My name is Tomas Jochmann, I am from Prešov, Slovak Republic, but I live in Prague for more than half of my life. I started to play the piano at the age of 5, but I haven't been sight-reading until the age of 13 when I began to prepare to study at the conservatory.

Now, 20 years later, I have experienced a thousand gigs from small jazz clubs with five people in the audience to big arenas with 30 000 people in the audience playing pop music. And so that I wouldn't get bored, a few years ago, I started to focus largely on music production, mixing, and mastering. Nowadays, I am running a recording studio and recording label called Baracca Records.

Tell us one interesting fact about yourself

I am coming from a non-musical family, but when I was a kid, I was able to play any song by ear, so some people started to call me "A little Mozart." (And still, after years my main feature is a golden ear :) 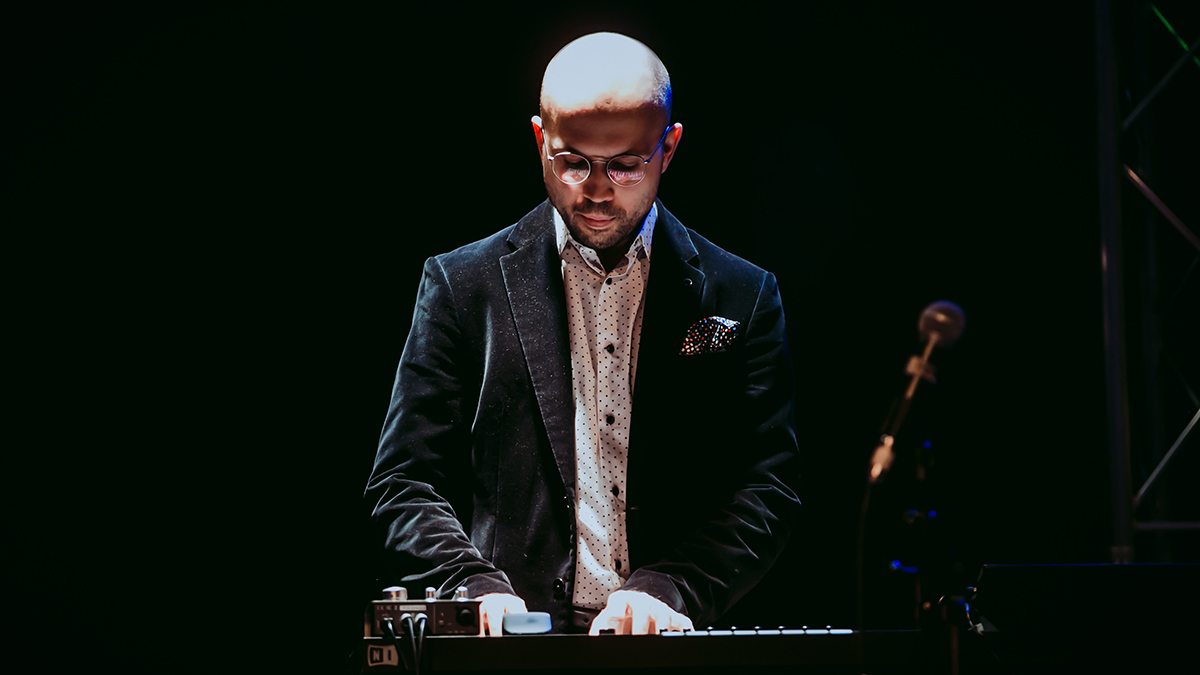 I like all of the games, but I like especially "Stats" feature "How Do You Compare," "Training History," and "Insights & More," so it gives me an overview of my progress and information needed for my improvement.

Also surprising are the tools like "Progression generator," "Chord analyzer," and "Circle of fifths," which I am from now on recommending to all of my students.

Just a day ago, I found ToneGym Certification, and after taking the quiz, I found out I need to brush up some knowledge from classical music history and theory. And that's where ToneGym Learn feature comes into the game.

There are perfectly organized video lectures that give anybody complete theoretical music knowledge. I consider an overall ToneGym user interface design splendid.

One music piece that inspired you to be a music maker?

It's tough to say one piece because, in every period of my life, there was some other music that inspired me. Also, I am working with many music genres, so I can't say one piece.

When I was a kid, I received a cassette from my jazz piano teacher with various jazz songs from different authors, and what hit me the most was song Belem by Kenny Barron and Just Kiddin' by Michel Camilo.

My primary musical influence is a mixture of different musicians and musical genres(styles). My most favourite composer from classical music is Maurice Ravel, then Herbie Hancock (just by accident Ravel is also his influence).

I love the harmony and lyricism of Bill Evans; that's why I also adore Michel Petrucciani. But most of the time, I've devoted myself to listening and studying the playing of Kenny Barron, which is a very popular favorite of many others. It's impossible not to like him. He's frank and genuine, and his love for Brazilian music connects me with him even more. 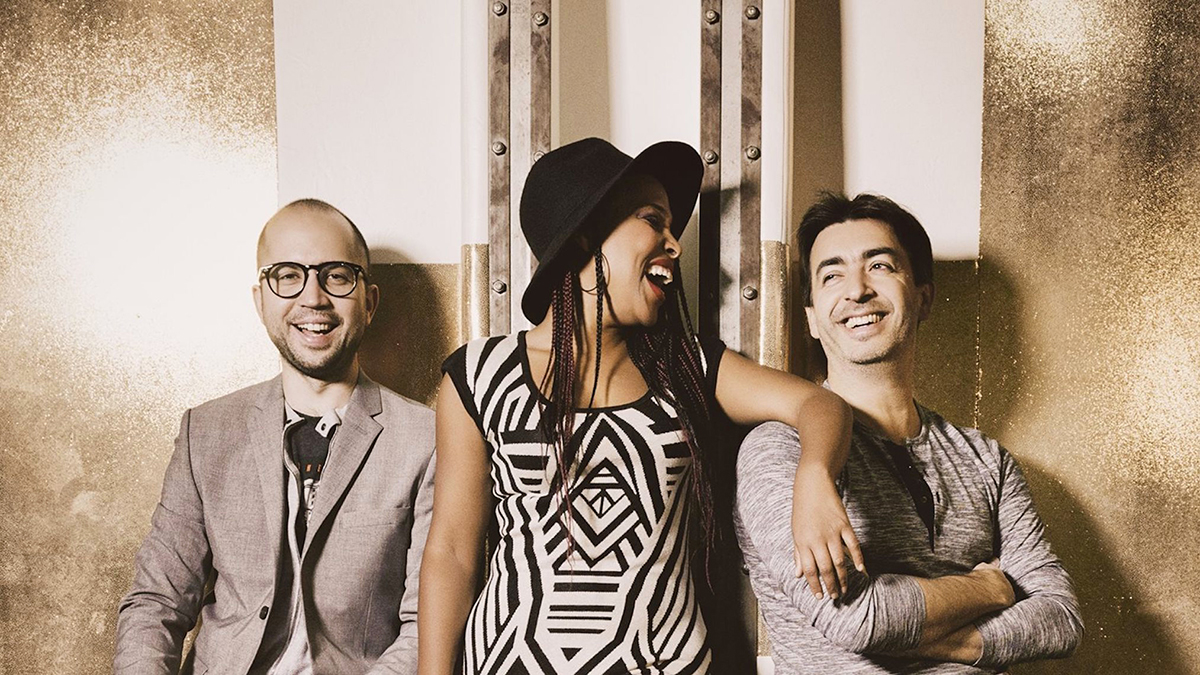 I have to mention, especially my colleague and friend Karim, which is part of our music production team Special Of The Day and owner of our Baracca Records Studio and Label. He is my strong motivator and supporter. I wouldn't be able to be where I am today without him, and I am very thankful to him.

Your trick to get inspired and stay creative?

There are only a few things that get you inspired and stay creative. If I need inspiration, I listen to music I love or music similar to that I want to compose. Another important thing is not to compare yourself to others because there will always be somebody better than you.

There is the only thing to keep you creative, and that is that you need a 2 to 3 hours time block without interruptions to get into the flow, and then the creativity will wake up. If you can't get into the flow after 3 hours of concentration, then instead stop and go to watch your favourite movie or TV show. You need a break!

I am working with three, sometimes four major DAWs. My most favourite is Cubase, then Logic Pro X and then Pro Tools. Occasionally I use Ableton Live just for some sound design, and I've only tried a new recording system LUNA by Universal Audio.

Sometimes I start with the reference tracks, as I mentioned in the next question, and sometimes I begin just by playing different virtual instruments, strike upon an idea and build on that. I especially love symphonic libraries; it's very satisfying working with them. Usually, in the beginning, my music sounds horrible, but when you put a note next to note, after a few hours, it'll start coming together. I am usually mixing songs during composing "on the go" into the prepared mastering chain.

Before starting a session, I listen to reference tracks of similar music I have in my head because, without them, I am kind of lost as I haven't been studying composition nor spend as much time with it as I spent with piano practising. I need to have set some borders when I compose, Otherwise, creativity can't work well. 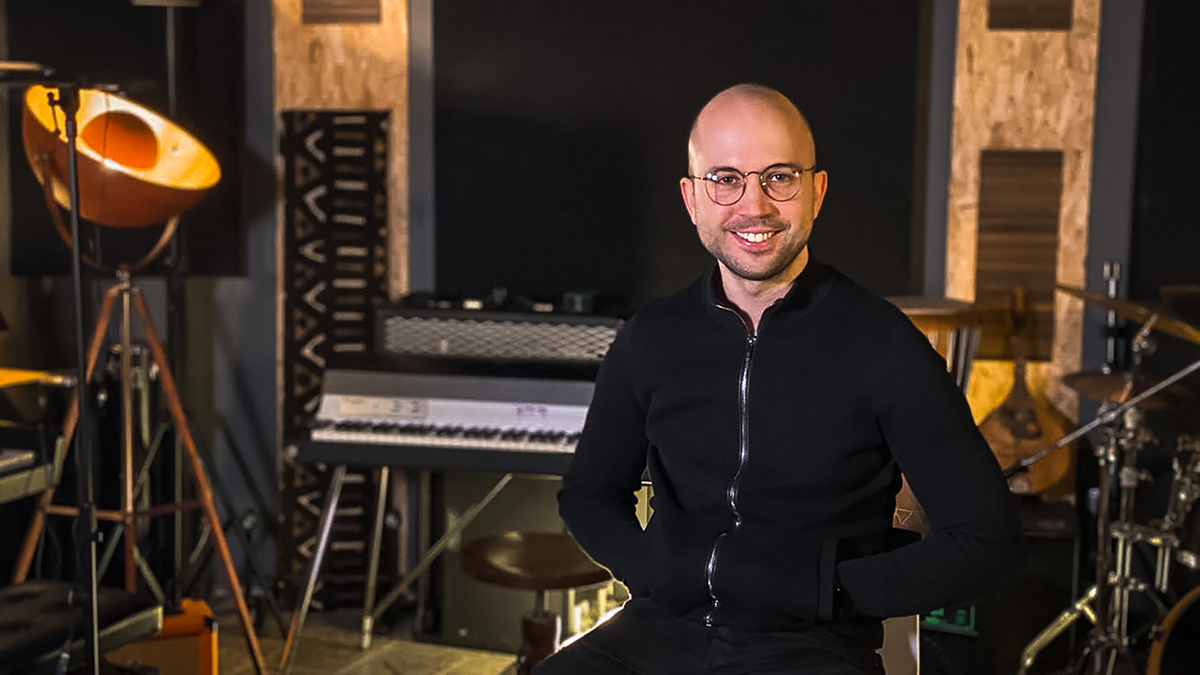 The worst motivation for me is when somebody tells me to write any song I want without knowing the form, style, or mood of a piece in advance.

Since my childhood, I have a particular passion for drums, and I don't know why. Sometimes I am just caught by myself in listening to drums with even sharper focus than listening to the piano.

During my studies at the conservatory, I attended approximately four years of drum lessons, and I enjoyed it very much, but as time went by, I've had less and less time for it, so I don't play them.

What does the future hold for Tomas Jochmann in the music industry?

I have a lot of plans, and there are getting together slowly but safely. I am planning an online music school focused on jazz piano, harmony, and improvisation, and the other program will be focused on music production, mixing, and mastering from a multi-genre jazz musician's perspective.

My additional focus is producing albums for Pop musicians and singers and playing piano and keyboards for them. The most recent niche I became interested in is music licensing, which I am studying extensively for already a few months.

I am now preparing an album with advertising music. Last but not least is the private online lessons I am giving to anyone interested in improving in any area of interest mentioned in this interview.