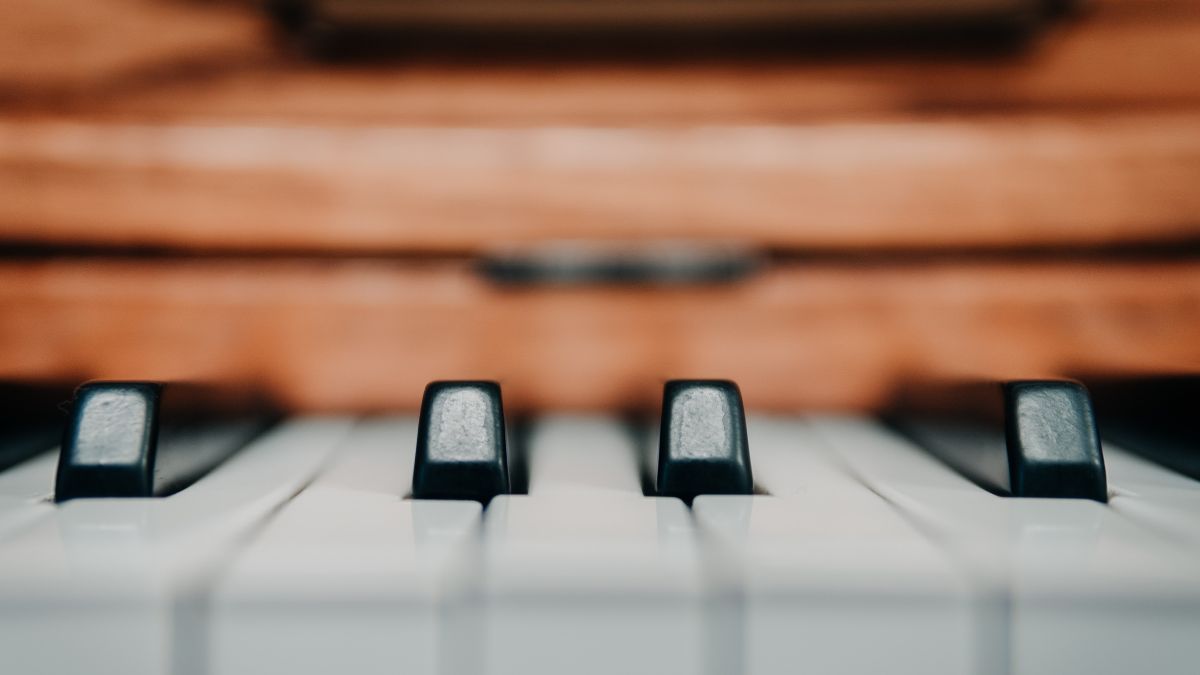 Ah, the Pentatonic scale. Other than the standard major and minor scales, the pentatonic scale is probably the only musical scale that is used liberally in every musical genre, from punk and metal to jazz, blues, classical, funk, ska, and salsa.

Today we’re going to take a general look at pentatonic scales, what they are, where they come from, and how to build them. We’ll also explore some exciting ways you can apply them to your creative process and musical journey right now!

What is a Pentatonic Scale?

How many notes make up the pentatonic scale? I’ll give you one guess.

If you know what all of these “penta” words have in common, then you’ll know the answer is…

As a five-note scale, pentatonic scales are especially useful in music because they blend exceptionally well with different harmonies and various chord progressions.

The pentatonic scale doesn’t contain any half-steps or semi-tones (notes that are directly next to each other on the keyboard or guitar neck).

Therefore, there are fewer “tension” notes available to risk the possibility of playing any dissonant “sour” sounding notes. This is part of the reason they have become so popular in rock, pop, and RnB music, where musicians broke outside of the classical box and often created music without an excess of formal training.

Keith Richards said that rock ‘n roll liberated the notes from the page, and that anybody could pick up the guitar and learn how to play just from listening to records. This is due in part to the ubiquitousness of the pentatonic scale and its natural progression, which our ears are adept at picking out.

If you want proof, just check out this video of vocal phenom and music educator Bobby McFerrin showcasing musical magic:

The History of The Pentatonic Scale?

There is compelling evidence that pentatonic scales actually came before the seven-note scales we are so used to hearing today. A set of 7,000-year-old flutes that can produce the “D” major pentatonic scale were recently discovered in China, in addition to other instruments which may be even older. 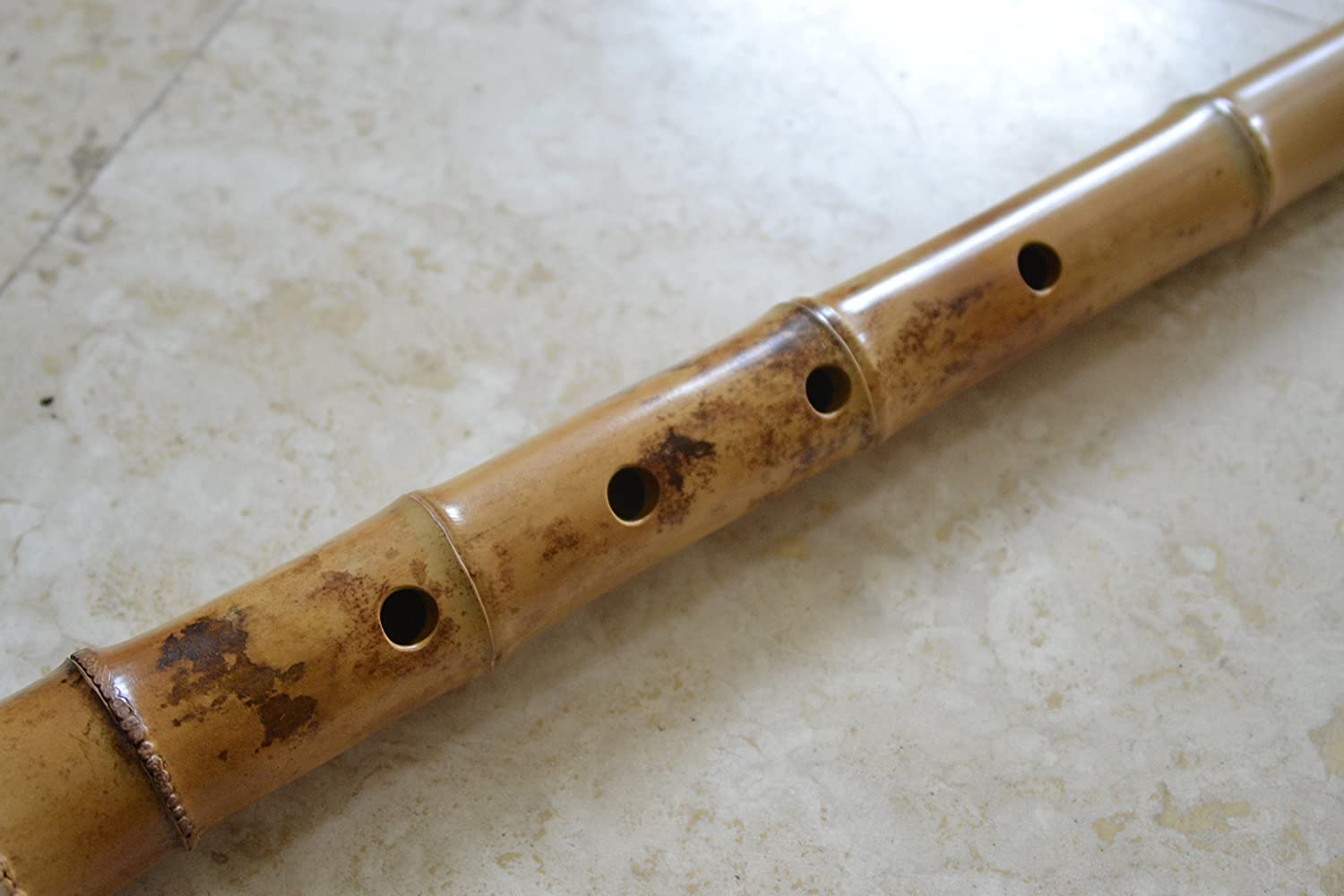 For many centuries, the pentatonic scale was most closely associated with musical cultures like Indian Carnatic and Hindustani music, as well as Chinese classical music.

In the modern lexicon, pentatonic scales were introduced into American popular music by the sub-Saharan African influence that is such an important part of our musical DNA. The development of blues and African American classical music (jazz) cemented the scale’s place in our shared musical language.

These genres then inspired early rock, which evolved into modern pop and hip-hop.

Just like seven-note scales, pentatonic scales come in two types: major and minor. They can even be played simultaneously in some genres such as blues music!

If you need a refresher on musical intervals, play our Intervalis game or check out our helpful music theory guide!

Another way to look at the major pentatonic scale is as a major scale without the 4th or the 7th.

How To Use Pentatonic Scales

Many instrumentalists first learn the pentatonic scale as a tool to begin improvising. Since the scale doesn’t contain tension notes, it’s easy to sound good!

This applies to any genre, so try playing along to your favorite pop, jazz, hip-hop, or classical pieces! 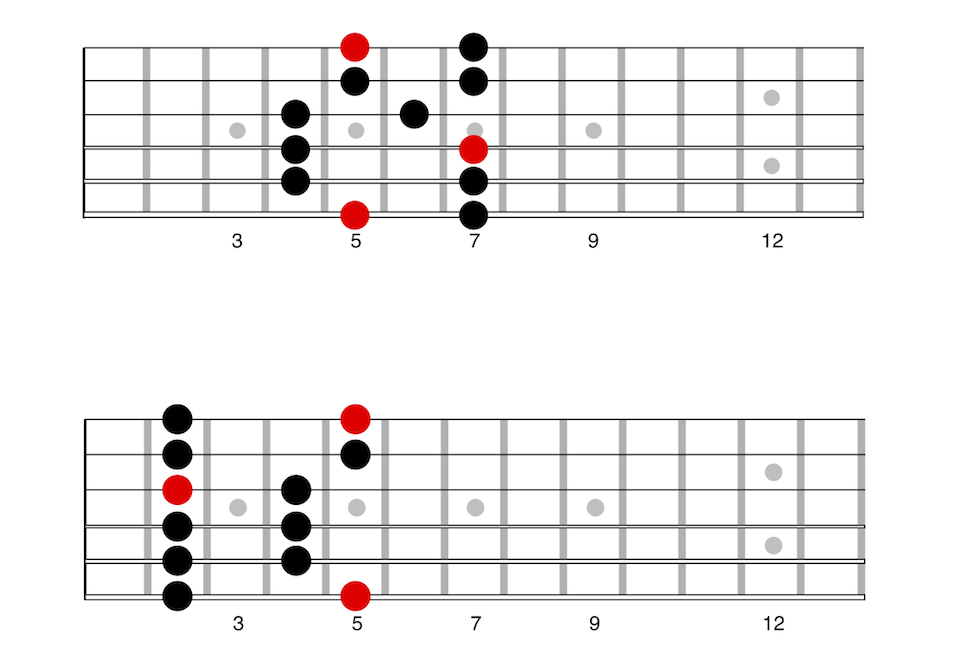 On guitar, simply match the red (root) note for the finger patterns above with the first note of the chord the song begins with.

You can play these notes in any order over most chord progressions, just pay attention to the tonality (major or minor?). Always trust your ears, and don’t be afraid to make mistakes as you explore new songs and experiment with improvisation!

Writing with the pentatonic scale

If your goal is to write songs that even non-musicians can sing a bop along to, the pentatonic scale is a surefire way to avoid any difficult leaps or passages that will stump music listeners.

A great example of a song with a pentatonic melody is the crossover hit “Wake Me Up” by late EDM mega-star, Avicii:

Many a rock riff has been built on the pentatonic scale, and there is no better example than the iconic talkbox intro of Bon Jovi’s “Livin’ On A Prayer”:

Using the pentatonic scale in blues

In a common blues progression, the major and minor pentatonic scales can be used together!

Then over the IV chord, switch to the major pentatonic scale, beginning on the same root note as before.

Don’t mistake this phenomenon with the “relative” major and minor scales we mentioned earlier. This concept uses a “parallel” scale, because we are playing a major/minor scale built on the same root note.

This duality is a major part (pun intended) of what gives blues its signature sound and is key to getting an authentic blues sound.

However, proceed with caution! When using the major and minor pentatonic scales interchangeably, we do re-introduce semi-tones into the equation, making dissonance more prevalent.

Hear it in action: One of BB King's Greatest Ever Guitar Solos!

In this clip, blues guitar legend B.B. King weaves in and out of both the major and minor pentatonic scales non-stop, in a truly great example of how to solo.

You can even weave in and out of the two scales as quickly as you want. Our chord progression generator can help you analyze this incredible concept even further!

Next steps: Try exploring different applications for these scales. You can even try converting seven-note scales or modes you already know into pentatonic scales, by simply removing two notes (especially the 7th note or “leading tone”) and experimenting with different sounds. 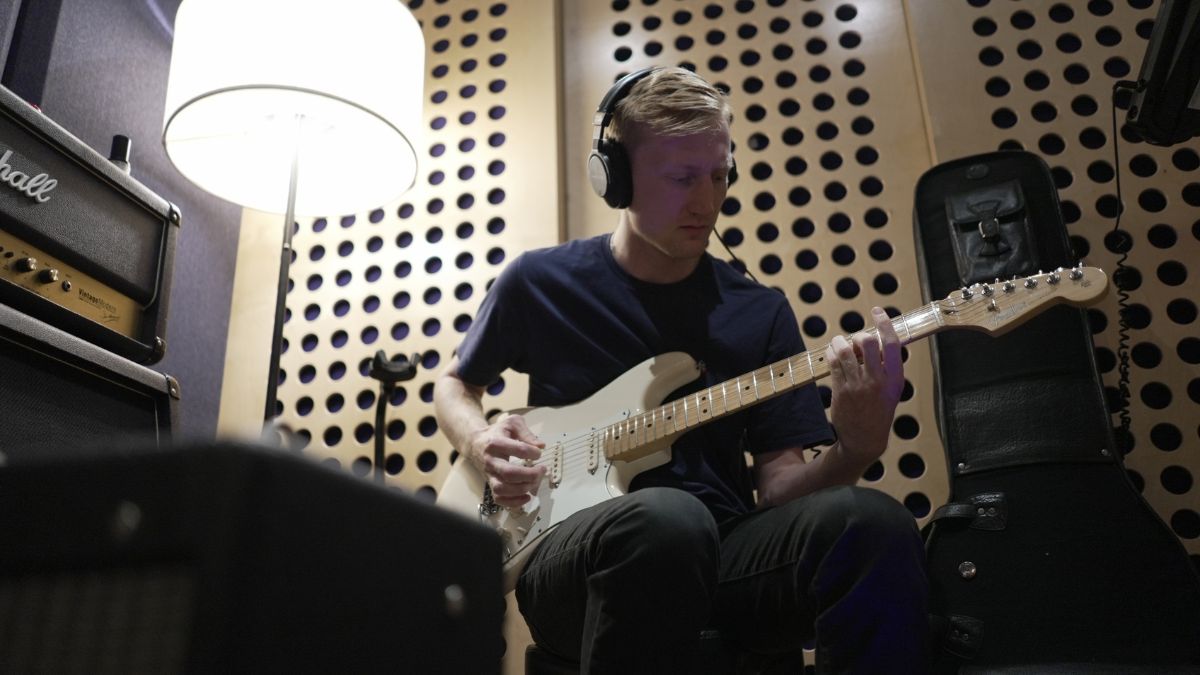 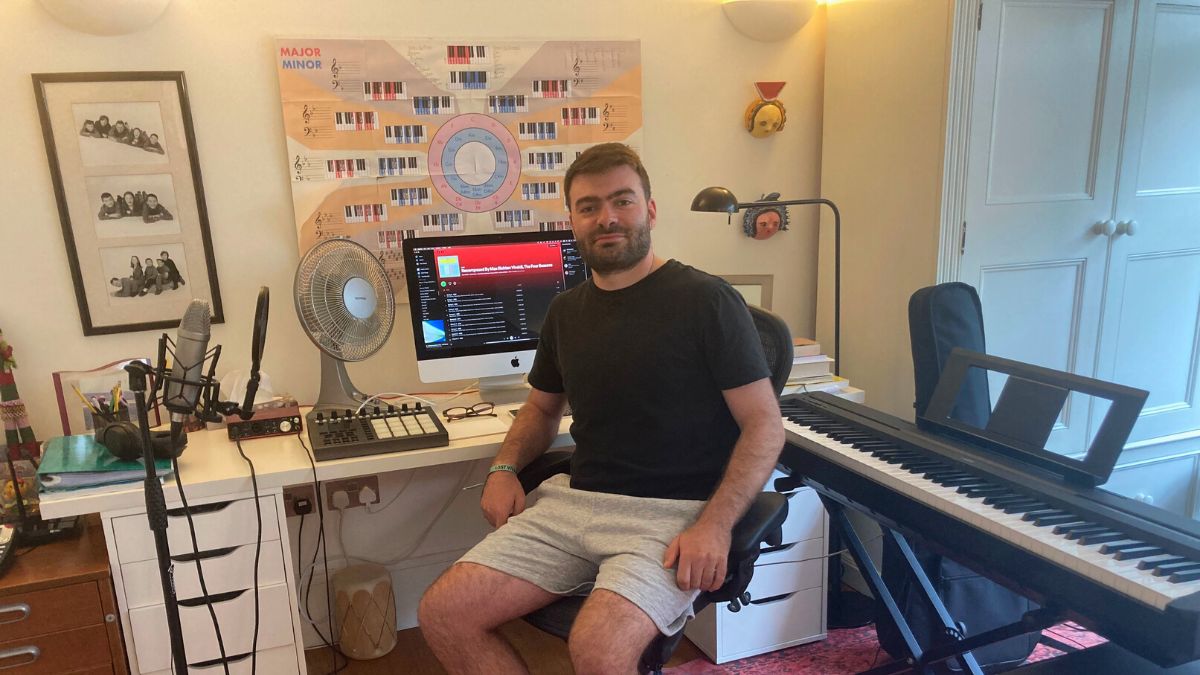